Novosibirsk Turning the City into Museum

At 3,191 km from Moscow, Novosibirsk is the administrative centre of the Novosibirsk Region and the Siberian Federal District and is a large industrial, transport, business, scientific and cultural centre. The city was founded in 1893 and has been marked by quick growth. In 2019 it was the municipality with the largest increase of migration in Russia, with approximately 50% of the city’s population from other areas. However, many of these migrants are students who don’t necessarily plan to live long-term in Novosibirsk.

The transitory nature of many of Novosibirsk’s residents means that they are not invested in the city as a place to call home or to raise a family. It can be diffcult to get these migrants interested in the history of the city, especially since it is such a young city. Novosibirsk City Museum aims to address these challenges through their programming, especially by reaching out to audiences through events and outdoor activities. Novosibirsk is a city of teachers, scientists and inventors, a city for which human potential is extremely important. The project of Novosibirsk City Museum is aimed, among other things, at ensuring that the best young specialists love their city, live and work in the city.

Novosibirsk City Museum’s large-scale project ‘Novosibirsk: turning the city into museum. New stage’ aims to spark the interest of people by taking a museum out of its building and using modern technologies in order to turn the city itself into a museum. The project is aimed at promoting local historical heritage in the modern urban space.

[The project] aims to spark the interest of poeple by taking a museum out of its building and using modern technologies in order to turn the city itself into a museum.

The aim of the project is to create a holistic urban cultural public space. By 2023 every third citizen should learn at least three different facts from the history of Novosibirsk, which he or she would like to tell others about. No less than 20% of migrants should be involved to the city’s historical life through downloading the app developed by the Novosibirsk City Museum.

Project implementation period is 2012-2022. The first stage of the project, completed in 2017, created a common external interface for the museum’s output. At the second stage, the project aimed to involve as many residents of the city as possible in activities of this interface and make the history of the city the heart of Novosibirsk.

The main activities of the project include the following:

Owing to the work of the City Museum, cultural policy has become one of the priority areas of work for the city administration. The Mayor of the Novosibirsk city takes part in the opening ceremonies of all major exhibitions and projects.

Due to the work of the City Museums’ branches in the city districts, active local lore communities were formed in the area of Bogdan Khmelnitsky street and in Akademgorodok. They achieved the status of landmark, meaning that it is now it is forbidden to demolish buildings or construct anything that could change the appearance of the area.

Owing to the work of the city museum, cultural policy has become one of the priority areas of work for the city administration.

There are now more than 20 thousand people in the City Museum’s social media groups. Among them are almost all Novosibirsk bloggers, journalists, cultural managers, ocials from the sphere of culture and education, teachers, civil activists, architects, politicians. The City Museum makes special invitations to its groups for these categories of people, forming a network of local history community of urban opinion leaders who act as conduits of ideas and values that generate museums and convey these values to their audiences.

The number of local communities of local lore should increase by 100% by 2022 and community audience coverage is estimated to grow by 200% by 2022.

The project is continuing to attract cultural volunteers and train amateur guides, who will become the guides of its story as well as agents to involve new audiences. The creation of a multilingual communication terminal Tourism-54 is planned for the metro station Lenin Square.

Taking into account the social and cultural significance of the project and its popularity among citizens, the Novosibirsk City Museum plans to continue the project and make Novosibirsk the first artificially created City-
Museum in the world by 2022 in order to present the result of this work to the global community during the World Junior Ice Hockey Championships in 2023.

Novosibirsk was a candidate for the third “UCLG Mexico City – Culture 21 International Award” (November 2019 – May 2020). The jury for the award drew up its final report in July of 2020, and requested that the Committee on Culture promote this project as one of the good practices to be implemented through Agenda 21 for culture.

This article was written by Mrs. Elena Shchukina , Director of the Novosibirsk City Museum, Novosibirsk, Russia. 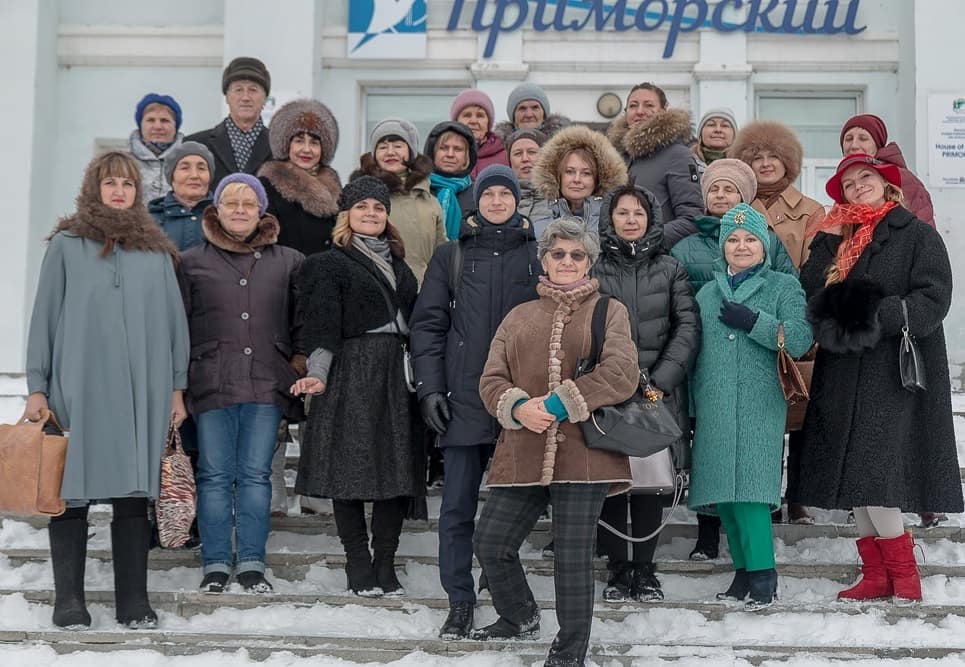