Jeju is a volcanic island created entirely from volcanic eruptions in the past, which is located in East Asia. While known for its beautiful nature, Jeju Island’s inhospitable environments—rough soil and frequent typhoons—have caused islanders to suffer. In search of consolation, people often had prayed for well-being, as a result, a unique culture combining shamanism and natural elements has emerged. In Jeju, there existed 18,000 Gods and 391 Dang (shrines) to serve Islanders. This traditional Dang culture has inspired and affected the every facet of islanders’ life; it is encoded in Jeju DNA, and manifests in every branch of Jeju culture including arts, society, and history. Dang represents a place, as well as a spirit of Jeju: thus, it exists not only as the subject of faith, but also as the origin of Jeju culture.

As the rapid modernization resulted in the disappearance of Jeju culture, Jeju government has been making efforts to revive and transmit its culture and customs. In addition, the growing immigrant population appreciating Jeju’s culture has found Jeju as new home as well as space for their artistic endeavors. As a result, a new cultural phenomenon has emerged in Jeju: a merge between the indigenous people and new incomers; traditional and modern culture; and urban culture and rural culture. The Pilot Cities project provides opportunities for sustainable development in terms of Jeju culture, approached from the outside—a cultural expert’s view—in lieu of the insider’s view

A NEW CULTURAL PHENOMENON HAS EMERGED IN JEJU: A MERGE BETWEEN THE INDIGENOUS PEOPLE AND NEW INCOMERS; TRADITIONAL AND MODERN CULTURE; AND URBAN CULTURE AND RURAL CULTURE.

Traditionally, there have been more intangible heritages, such as Gut (shamanistic rituals), Haeneyo (female divers), and the natural dyeing technique than tangible heritages, such as Dang and Doldam (stonewalls, an UNECO agricultural heritage) in Jeju island. In addition to its beautiful nature that attracts many tourists, diverse culture of Jeju, emerged from newly-immigrated contemporary artists should not be overlooked. For the Culture Pilot Cities programme, the very first task was to establish good practices relevant to the Agenda 21 in Jeju culture. The biggest challenge was to determine the scope of the project—how to approach various cultural aspects of Jeju ranging from traditional cultural elements (e.g. Haeneyo, Gut, Dang etc.) to contemporary artistic activities (e.g. festivals, events, art projects etc.). Specifically, the Cultural Policy Division of Jeju Province had some reservations about how much the UCLG expert would understand Jeju only after a short visit, and thus predicted the difference between the point of view expressed in the post-visit report written by the UCLG expert, and that of Jeju province.

This project demonstrates how the past culture has influenced the present culture. Particularly, the report re-evaluates Haeyeo and describes them as maritime experts that embody the value of unity, redistribution, share, and gender equality. Also, it evaluates one of Jeju’s intangible cultures, Gut based on Dang as the composite art beyond shamanism. The shamanistic leader Mudang is described as an intermediary between Gods and human beings, as well as a counselor and a healer, who prayed for peace and health of local communities. Furthermore, the report explains how Jeju April 3 Incident, the tragic event in Jeju history, has been resolved and reflected through modern arts.

ALONG WITH THE CERTIFICATION OF WORLD NATURAL HERITAGE, BEAUTIFUL NATURAL ENVIRONMENT OF JEJU IS APPRECIATED NOT SIMPLY AS A NATURAL HERITAGE BUT AS AN EDUCATIONAL VENUE AFTER COMBINED WITH CULTURAL ASPECTS.

Along with the certification of World Natural Heritage, beautiful natural environment of Jeju is appreciated not simply as a natural heritage but as an educational venue after combined with cultural aspects. This project delineates how past culture has been reflected on the present, which ultimately contributes to sustainable development. It also introduces a festival culture of Olle trail, a growing cultural movement in Jeju, and emphasizes the importance of a new culture emerged in agricultural and fishing villages by new immigrants, as well as the role of artists as a cultural healer.

There are a few key persons who play crucial roles in this project, however we should never forget numerous people contributing to Jeju culture.

Ms. Cullen (president of the Committee on Culture of UCLG & culture expert in charge of Jeju) was in charge of this project that focused on Agenda 21; Sustainable Development, the ultimate object of Culture Pilot City. Despite the difficulty of understanding whole Jeju culture after her short visit to Jeju, she did an excellent job of describing unique culture of Haenyeo and Dang as well as Jeju April 3 Incident, the tragedy of Korean modern history from the outside-in point of view.

Also, she depicts and reminds the importance of various cultural movements occurring in Jeju at the present time. Thus far, beautiful natural environments of Jeju have overshadowed its culture. This is an important project that can re-evaluate Jeju culture, and address issues of how to preserve and transmit traditional culture while keeping up with contemporary culture.

Culture Pilot City Project depicts the culture of a city through an outside-in perspective while reflecting an inside-out perspective. Various cultural movements have been happening in Jeju, yet they have not been established as data yet. Unfortunately, this project covers only a part of whole culture, and thus we expect future opportunities that allow more time to collect materials, as well as to find a direction of development. If UCLG culture experts precede their visit by preliminary investigations, and a group of UCLG culture experts have more discussion with local culture experts, it would further benefit the city participating the program.

CULTURE PILOT CITY PROJECT DEPICTS THE CULTURE OF A CITY THROUGH AN OUTSIDE-IN PERSPECTIVE WHILE REFLECTING AN INSIDE-OUT PERSPECTIVE. VARIOUS CULTURAL MOVEMENTS HAVE BEEN HAPPENING IN JEJU, YET THEY HAVE NOT BEEN ESTABLISHED AS DATA YET. 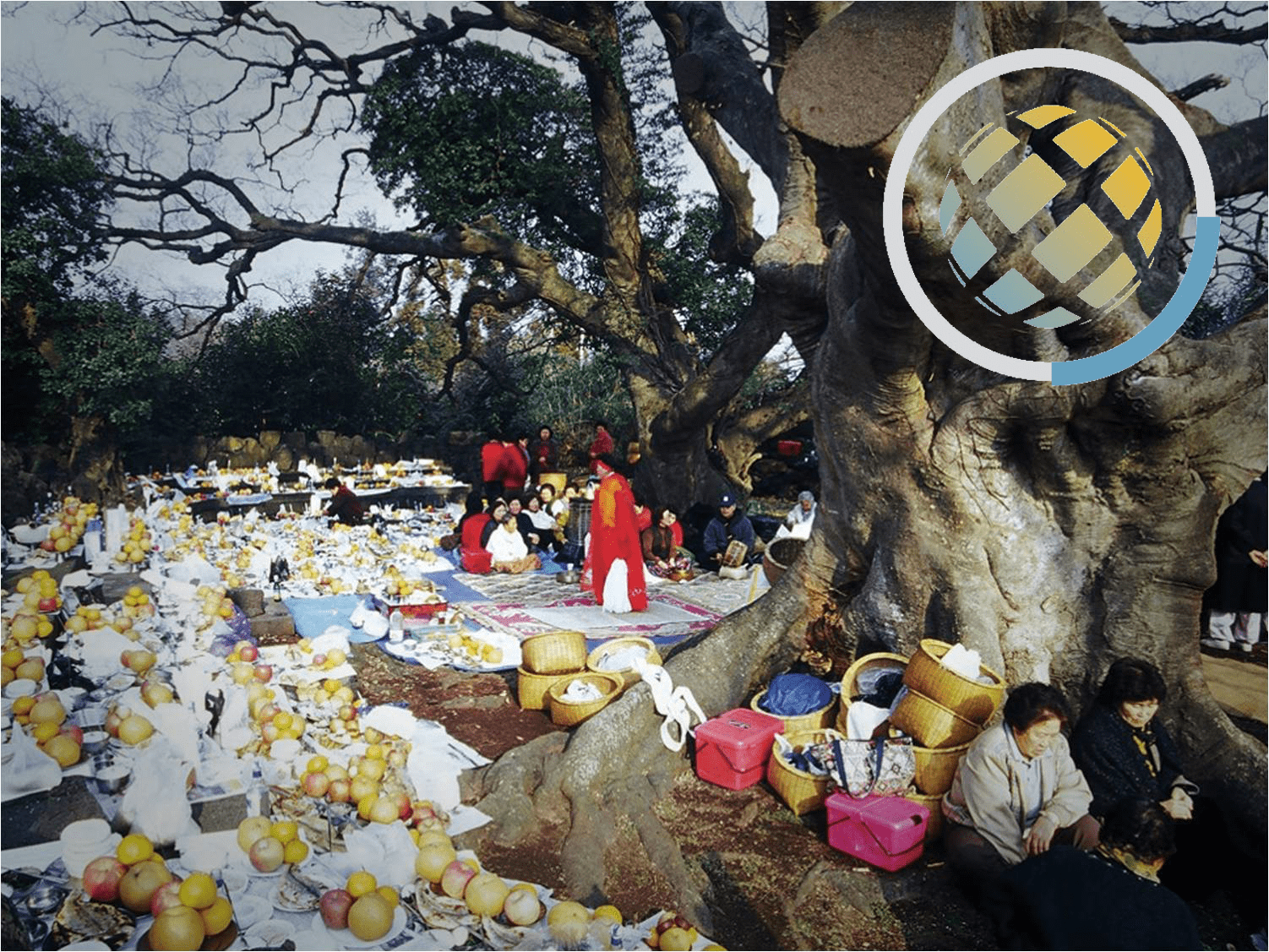