Brasília’s development only began in the mid-1950s, and became Brazil’s capital in 1960. People from all over the country came to participate in its construction, creating a diverse and culturally rich workforce, which remains one of the capital’s main assets. The city has a natural vocation for culture and is home to remarkable modernist architecture and artistic urban planning. UNESCO declared the whole city a World Heritage Site in 1987 Additionally, it became a UNESCO ‘City of Design’ in 2017.

Brasília’s cultural planning is in the hands of its Secretariat of Culture and Creative Economy of the Federal District (SECEC), covering the city and its outlying districts, with a combined population of around three million. Social development is the top priority for the SECEC, using artists and cultural infrastructure to spread the art of cultural goods and services produced in the Federal District. In this sense, the Secretariat created Conexão Cultura DF Program in 2016 to foster the cultural industries of Brasília on an international stage. The program aims to evaluate and conduct a public policy that promotes the circulation of cultural actions, thus providing access and the exercise of cultural rights, and appreciating and disseminating cultural manifestations, as established in art. 215 of the Federal Constitution. The program is in line with other documents contained in the legislation of the Federal District, such as the Organic Law on Culture and the Decree on the Promotion of Culture.

The programme aims to conduct a public policy that promotes the circulation of cultural actions, providing access and the exercise of cultural rights, and appreciating and disseminating cultural manifestations.

The Program is closely related to the Agenda 21 for Culture, especially to the 4th, 12th and 14th principles, which are related to the role of local governments as defenders and promoters of human rights, the creation and distribution of cultural goods, and the appropriation of information and its transformation into knowledge, respectively.

The Program is closely related to the following Sustainable Development Goals (SDG) integrated in the UN Agenda 2030, such as Goals 8 (targets 8.2, 8.3, and 8.9) and 9 (target 9.5), which correspond respectively to “Decent Work and Economic Growth” and “Industry, Innovation and Infrastructure”.

The general aim of the program is the strengthening and disseminating of the Federal District’s identity and cultural diversity at the national and international levels, including:

The Program is aimed at cultural agents, individuals or legal entities, non-profit or profit-seeking companies, able to receive dissemination grants for participation in strategic events of interest to the Art and Culture System of the Federal District, in business roundtables, exchanges and seminars. The applicants must have lived in the Federal District for at least two years.

The Program may endure the following actions:

In 2019, the Program operated on two fronts: the Permanent Notice and the Ordinary Notice # Business. Entities, specialists and representatives of other public bodies or civil Society may be invited to provide information, issue opinions, integrate working groups, establish partnerships.

In 2019, the programme operated on two fronts: the permanent notice and the ordinary notice # business in order to support projects and cultural agents.

The cultural agents that participated in the Program have considerably increased their networks of contacts and businesses. With the participation in business rounds, pitchings and workshops, they were able to get invitations to participate in events as contractors or guests. They have also spread the art and culture produced in the DF at festivals and events in other states and countries. Moreover, training cultural agents in world-renowned institutions promoted their exposure to new technologies and platforms.

The Program also made possible to exchange experiences and promote the local cultural scene, and the city’s economy and tourism. Thus, the beneficiaries of the Program are required to propose an in-kind contribution (non-monetary compensation) aimed at the local community, generating an important social impact. Many of these actions are carried out in public schools and peripheral regions aimed at underserved communities through artistic presentations and training activities

Additionally, this is an opportunity for the local government to connect with the world, being attentive to cultural innovation and the good practices related to culture and creative economy.

This project made possible to exchange experiences and promote the local cultural scene, and the city's economy and tourism.

One of the compensations requested from cultural agents is carrying out workshops to train new producers. During these meetings, conversation circles are held to provide feedback on their participation and descriptive reports of the actions are written. Through these activities and the evaluation of such reports, the Program seeks to keep up to date with the perceived demands and results.

The Program has a permanent application format so that candidates can apply throughout the year, thus promoting a mechanism for continued action. It seeks to facilitate access and maintain a close dialogue with cultural agents to identify the challenges and demands of the cultural community.

Also, the Program is multifaceted, supporting various artistic languages, including those not historically fostered in Brazil, such as culinary arts and urban art.

In addition, it aims to promote the stages of the production chain in which the cultural good is already established, through diffusion and circulation, thus being a way of more immediate results and short execution.

The budget for the Program has increased over the years, its team has grown and today there is a staff with exclusive dedication to its operationalization. The success of the participants has guaranteed and strengthened its continuity and investments.

One of the requirements for the cultural agents is the dissemination of actions on social networks, mentioning the support received by the government. Thus, when promoting their own work, they also promote the Program, allowing it to be known and accessed by more people.

Brasilia was a candidate for the fourth “UCLG Mexico City – Culture 21 International Award” (November 2019 – May 2020). The jury for the award drew up its final report in June of 2020, and requested that the Committee on Culture promote this project as one of the good practices to be implemented through Agenda 21 for culture. 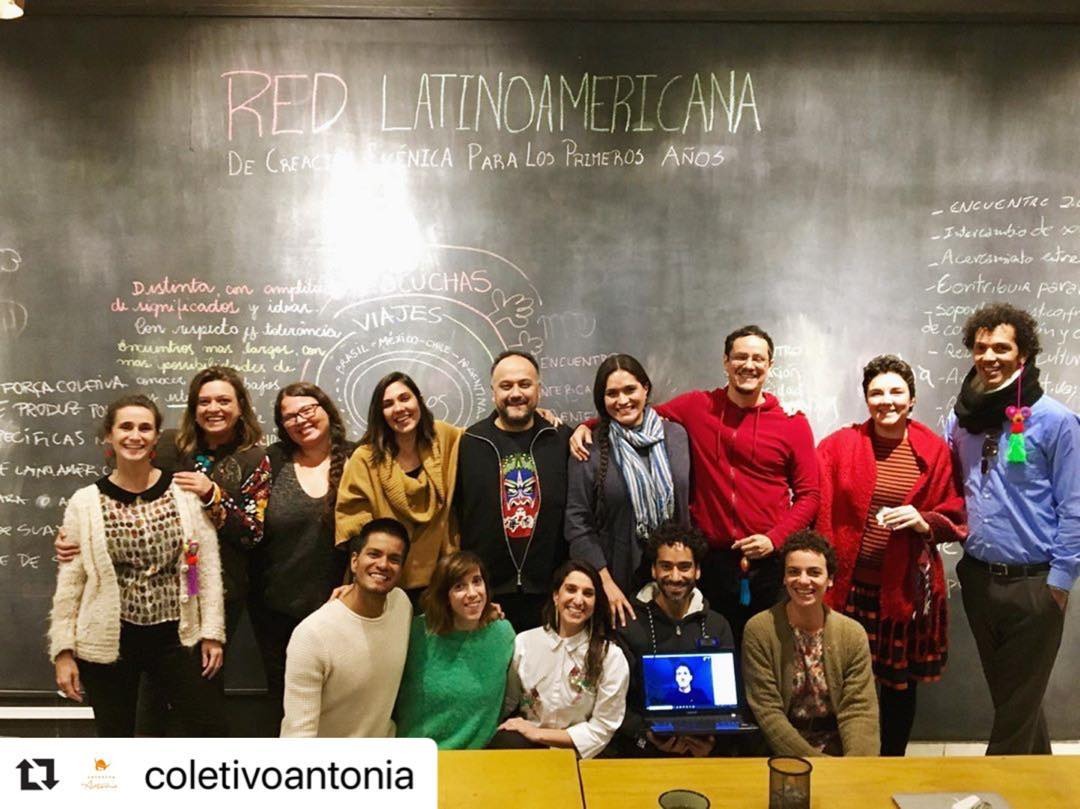