Wuhan is a central city in Central China, the capital of Hubei Province and a nationally recognized city of culture due to its 3,500 years of history and civilization. The world's 3rd largest river, the Yangtze River and its largest tributary the Hanjiang River run through the downtown area and divide the city into 3 towns. The city has 13 districts and 3 state-level development zones with a total area of 8,494 km2 and 10.22 million permanent residents. Wuhan is also an important industrial base. In 2015, the city's GDP reached 1,090.56 billion yuan (approximately 167.3 billion USD); there are 1.3

million college students and 80 colleges. Its scientific and educational comprehensive strength ranks the third in China. Wuhan has a deep-seated historical and cultural heritage. The Cultures of the Three Kingdoms time, the first democratic revolution of China and some of the oldest business culture all add radiance and beauty to each other.

The city has developed and implemented a series of policies to promote cultural development with the aim of achieving culturally innovative, coordinated, open and shared development.

The “Cultural Metropolis Programme” in Wuhan has received support from different entities. Among them, some of the cooperative group are institutions of mass media, libraries or companies. The municipal government has cooperated with 13 district governments of Wuhan to carry out art and cultural activities. We also have cooperation with the Ministry of Culture to fund and support projects with ideological content and artistic qualities. In cooperation with Overseas Chinese Culture Centers to spread outstanding artistic and cultural programmes of Wuhan to all over the world (Madrid for example). Finally, the city government has also extensively cooperated with experts of different cultural areas.

The programme has promoted social equality and harmony allowing the viallagers and socially disadvantaged groups to enjoy achievements in art free of charge.

The implementation of this programme has boosted changes in government functionality and strengthened policy regulation, market regulation, social management and public service functionality. It promoted change of the government to a more supervisory culture, achieving a realization of more scientific, legal and integrated management in the realm of culture with a notable improvement in service quality.

- Cultural and artistic talents have been fostered

- Cultural and artistic talents now have a broader stage to perform.

- Cultural events enhanced the international visibility and influence of Wuhan.

- The Programme has not only leveraged the management capacity of the city, but also acted as a stabilizing force for social stability 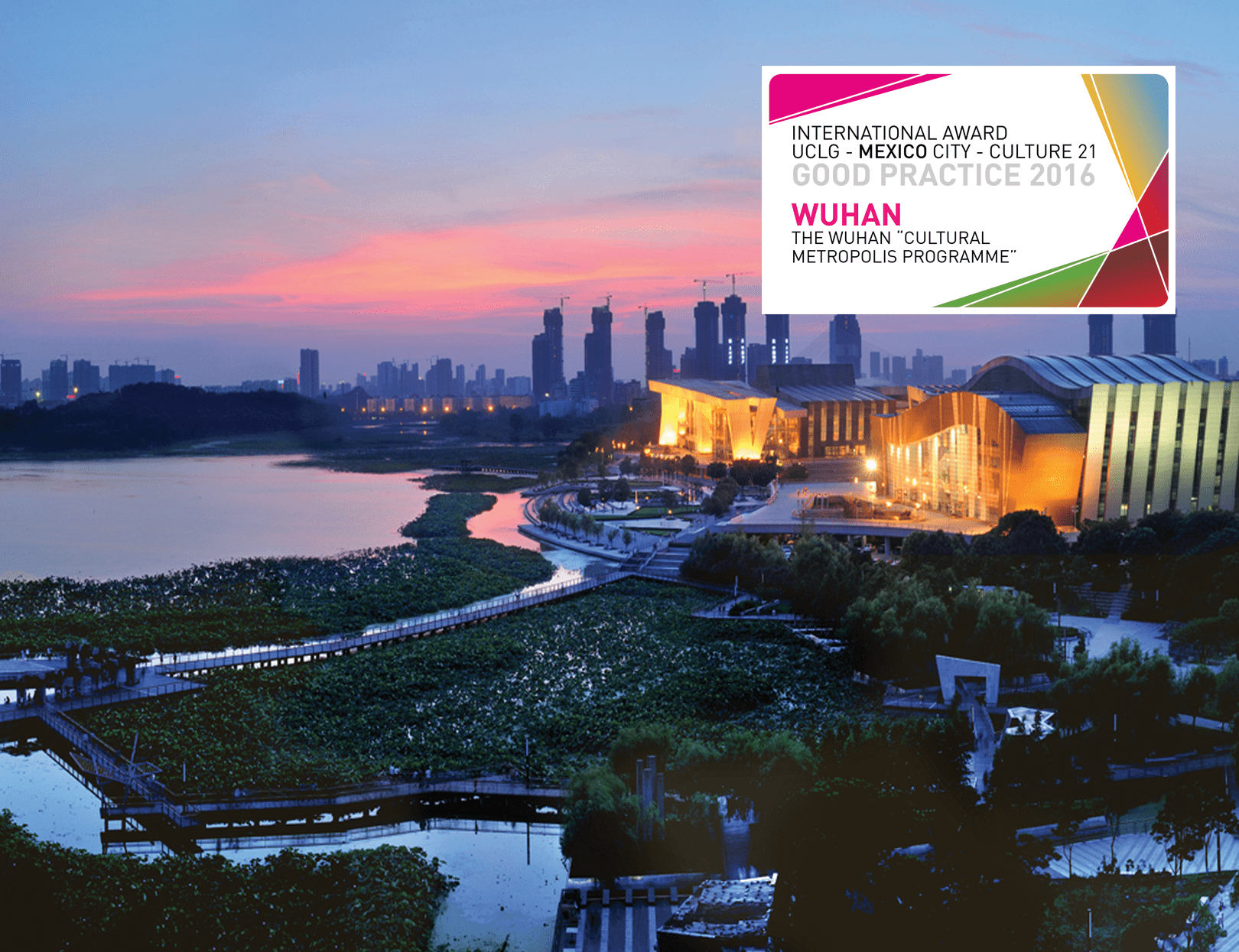