Torreón (Coahuila) is a young city in northern Mexico. It grew initially because of the area’s agricultural resources, which established a foundation for the city’s industrial, commercial, economic, and social development. This also sparked significant population growth through the influx of both foreign and domestic migrants, resulting in cultural exchanges among various ethnic groups. It also led to cultural and architectural development. Considering the city’s rich historical, artistic, and cultural makeup, the Department of Culture has five municipal museums, four cultural centres, and 18 municipal public libraries.

Torreón’s local cultural policies are part of the 2019-2021 Municipal Development Plan, and are specifically outlined in the culture and education strategy within the chapter on social and human development. The main lines of action are to promote dialogue and dissemination between museums and their communities through workshops and activities, as well as to promote, encourage, and disseminate arts and education. This would contribute to the development and social cohesion around museums, while also strengthening their role in the community by promoting literacy. Together, these would all strengthen the region’s general disposition toward the arts, and simultaneously conserve tangible and intangible heritage, both in a direct and indirect way. As a result, the Cultural Growth Through Lifelong Learning Program focuses the actions of the Directorate-General for Culture on the cultural growth of the population through museums, cultural centres, and municipal public libraries.

The project began in 2018 as part of the Annual Operating Program of the Municipal Institute of Culture and Education of Torreón. As of 2020, it has been implemented by Directorate-General for Culture. There was a clear need to strengthen the appeal of the city’s cultural life through museums, cultural centres, and libraries in order to increase the number of visitors and spread awareness about the city’s heritage. Indeed, the local population showed little to no knowledge of, or interest in, the region’s historical and cultural sites.

The overarching goal of the programme is to turn museums, cultural centres, and municipal public libraries into epicentres where different communities can converge. As a result, these sites are where the project is to be carried out.

The initiative coincides with the principles and actions of Agenda 21 given the fact that cultural rights are considered to be an inseparable part of human rights. The Directorate-General for Culture promotes arts and culture across the city through integration and cooperation with social actors, and thereby adheres to its mission of contributing to education, sustainable development, and social cohesion. The vision is to set local, regional, and national benchmarks for the development of culture, arts, and education, as well as for the appreciation of cultural and historical heritage. To do this, the city will create and strengthen partnerships to foster cultural exchange that will in turn develop a rich social, economic, and creative environment. The result will be a city that acts as an agent of change, creating community and communities.

The program is directly related to the SDGs of the United Nations 2030 Agenda. Some museums are located in vulnerable areas with high levels of violence. Therefore, the goal is to involve the populations from these regions in museum activities. One example is the “Torreón - Through My Neighbourhood”, where children and young residents from the colonies surrounding the Casa del Cerro painted a mural on one of the walls of the museum. This was done in collaboration with a local artist and muralist, which generated collaboration, participation, and social cohesion.

The program is to be carried out in museums, cultural centres, and municipal public libraries. The goal is to make these cultural facilities into epicentres where different communities (such as citizens, historians, artists, talented persons, neighbours, writers, and facilitators) converge to promote education, belonging, identity, prevention, and literacy. This will require various tools, including the professionalization of introductory workshops on trades, the arts, cultural and literary traditions, as well as exhibitions.

There were 45,791 attendees that benefited from the program between 2018 and 2019, attending specialized workshops in cultural centres. Additionally, there were 304,409 visitors to municipal museums and 106,107 library users.

The professionalization of ongoing and temporary introductory workshops for the arts and trades, cultural heritage and literary, as well as temporary and permanent exhibitions have all increased the level of education, continuity, identity, prevention, and promotion around culture. All of these have been further improved by the access to cultural rights in Torreón.

The development and implementation stages of the program are mandated by the Municipal Institute of Planning and Competitiveness of Torreón (IMPLAN). The development of the program began in 2018 by creating a problems tree, an objectives tree, and a results indicator matrix. These demonstrated a clear need to implement the program in order to improve programs throughout the city’s facilities.

The impact of the program and the region’s cultural actors is reflected in the growing public interest around specific activities. For example, between 2018 and 2019 there was a 34.11% increase in attendance in municipal museums. The project has had a significant impact on the arts and museum programs proposed by regional artists. in fact, three new galleries were opened in dierent museums across the city. Furthermore, women’s groups and networks have also launched activities with a clear gender perspective, such as round-table discussions or guided tours of museums for associations like the Women Saving Women A.C.

A quantitative evaluation has been carried out quarterly, which looks at attendance and visits based on reports by the Coordination of Museums, Cultural Centres, and Public Libraries. The following were the indicators and lines of action used:

The project has had a significant impact on the arts and museums programmes proposed by regional artists. In fact, three new galleries were opened in different museums across the city. Furthermore, women's groups and networks have also launched activities with a clear gender perpective.

The primary factor for the program’s success was its quick development and implementation through strategic planning in cooperation with IMPLAN. This partnership aided in the optimal use of city’s cultural infrastructure, while addressing the needs of the population and contributing to cultural growth.

Currently the Cultural Growth Through Lifelong Learning Program is an integral part of the 2019-2021 Municipal Development Plan. Therefore, it will remain in place until the end of the current administration.

Torreón was a candidate for the fourth UCLG Mexico City – Culture 21 International Award (November 2019 – May2020). The jury for the award drew up its final report in June of 2020, and requested that the UCLG Committee on Culture promote this project as one of the good practices implemented under Agenda 21 for culture.

This article was written by Elías Agüero Díaz Durán, Director of the Directorate-General for Culture, Torreón, Coahuila, Mexico. 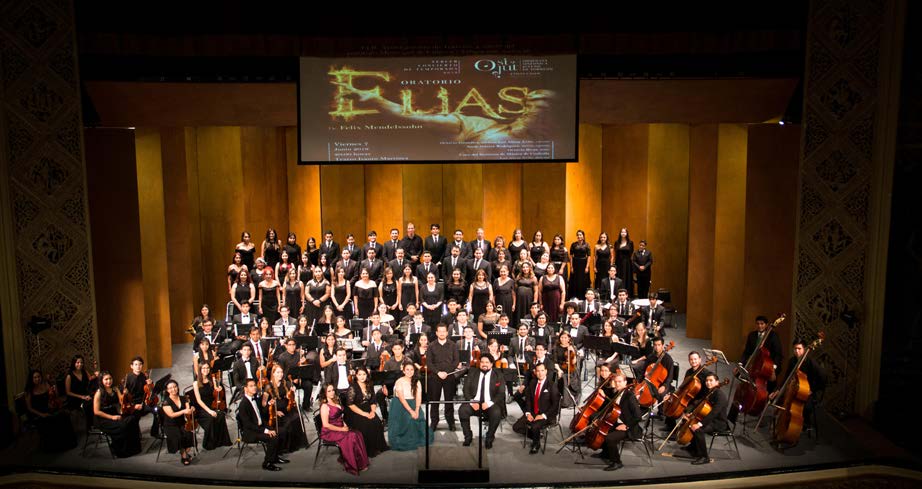