Talca: The challenge of building stronger ties to Agenda 21 for Culture

Talca is the capital of Maule, Chile and the main service centre for the region. The city has existed there for 300 years. Talca has suffered a significant loss of material heritage due to a regular cycle of earthquakes which culminated in 2010. That year saw the decimation of historic neighbourhoods and therefore the added loss of communal heritage. The city has had to be regularly physically rebuilt. This involves an "implicit" need for symbolic reinvention. To be able to reinforce the role of culture as a pillar of a sustainable future, Talca has been assessed with the Agenda 21 for culture pilot-city program. This analyses the consequences, challenges, and opportunities of being a figurative and literal city "in motion".

Agenda 21 for culture (A21C) offers a platform for the advancement of these goals thanks to its holistic view of culture. It presents the opportunity to be a member of, and exchange ideas with, a prestigious international network, including the advantage of proposing a precise framework of actions. This context offers a platform for Talca's external dissemination, as well as applying necessary pressure at a local level to establish a common agenda among key actors.

The Role of the Culture in our City.

2.1. A rapidly developing process of social transformation due to:

Cooperation and connection with A21C is an opportunity for exchanging experiences and strategies that would facilitate the improvement of Talca's cultural management.

3. Our Objectives and Recommendations for the Advancement of A21C in Talca

3.1. A need for greater, active connections between diverse actors.

A21C offers a frame of reference for establishing collective goals, and proposes the mechanisms necessary for it to be a long-term sustainable exercise.

Subsequently, we would like to introduce some initiatives that we believe may help compose an effective joint effort between Talca and A21C.

Agenda 21 for culture (A21C) offers a platform for the advancement of these goals thanks to its holistic view of culture. it presents the opportunity to be a member of, and exchange ideas with, a prestigious international network, including the advantage of proposing a precise framework of actions.

The aforementioned will contribute to the improvement of conditions for Talca's external positioning. This is done so that the promotion of the city's tourism be strongly linked to a discussion on identity with maximum safeguards for local appropriation.

The massive events planned for 2015 (including the Independence Festivalthat will be broadcast on national television on an unprecedented scale, as well as the FIFA U-17 World Cup) offer an important opportunity for Talca to "share its story" with the rest of Chile, and of the world.

Until now, the Talca's position has oscillated between citizens' effects upon popular expressions ("Talca, Paris, London"), the historic aspirations that still generate academic debate such as Talca being the cradle of the Chilean independence, and having a fragmented attachment to various distinct aspects of the region (Talca the huasa city, Talca the university city, etc.). Undoubtedly, the fact that several possible narratives exist, and generates a strong attachment among specific groups, is an excellent starting point. Nevertheless, it is important that this does not become an exercise in style, nor that it be divisive.

Given Talca residents' present context, dominated by the reconstruction needed after the earthquake of 2010, Talca should not miss an opportunity to propose a unifying communal identity project for everyone. A21C offers a frame of reference for establishing collective goals, and proposes the mechanisms necessary for it to be a long-term sustainable exercise. 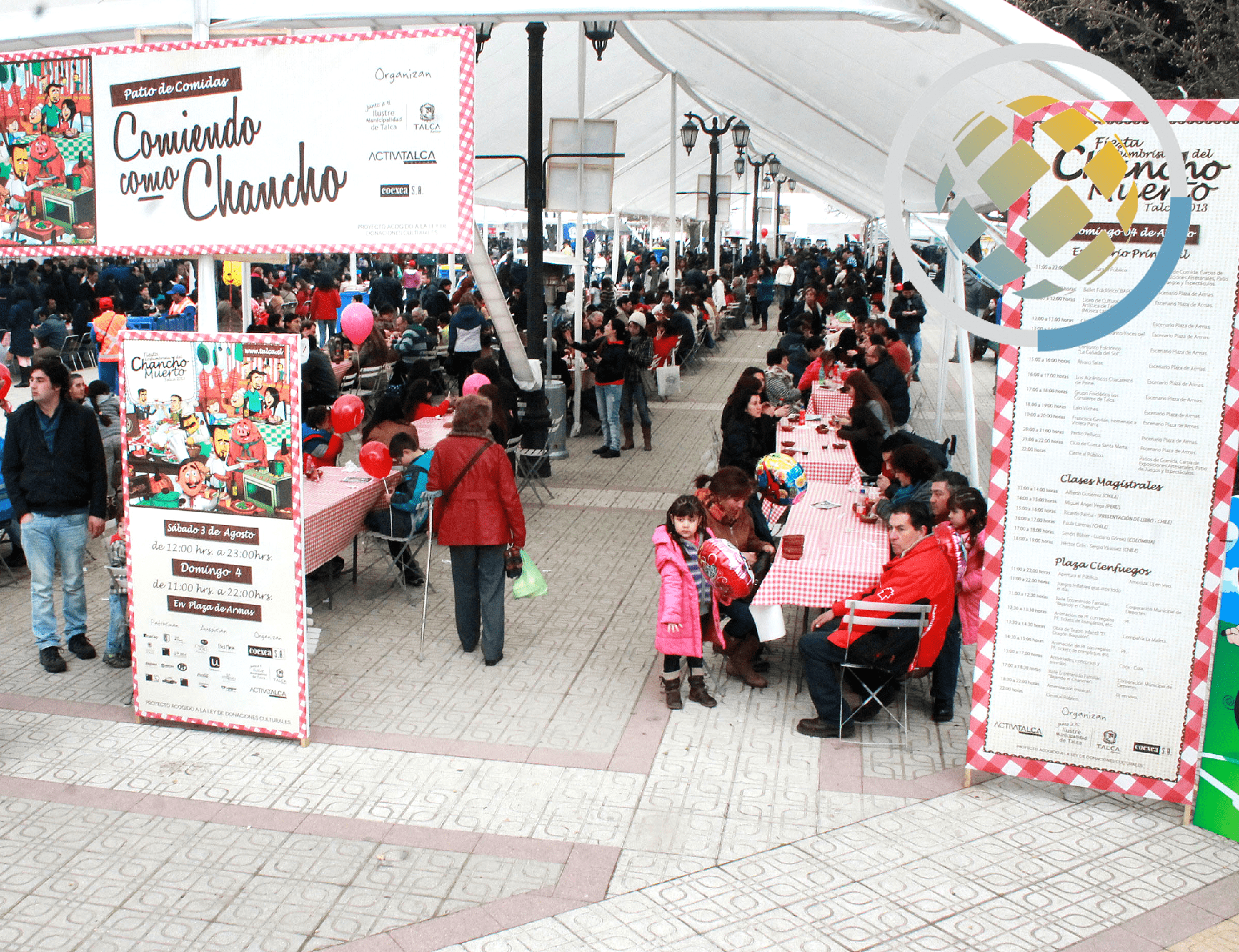