Wrocław as a participatory, sustainable and culture-friendly city

Wrocław, with a population of641 607, is a city in western Poland. It’s an academic centre, with 22 institutions of higher learning and over 140,000 students. The city is a dynamic business centre with an economy increasingly based on new technologies and innovation. Wrocław is the only Polish city, and the first of five centres in the world, that has been included into the group of Smart City leaders, associated with the development of advanced technologies and innovative in public services. Wrocław was the European Capital of Culture (ECoC) 2016, and its guiding theme was “Spaces for beauty”. The City of Wrocław acts as organiser for 27 municipal cultural institutions.

The aims of the ECoC Wrocław 2016 were to increase active participation in culture, particularly by increasing the opening of cultural institutions, museums and galleries to audiences, and by implementing social campaigns to encourage cultural participation. The City of Wrocław’s values include accessibility, participation and decentralisation. In 2015, a Social Participation Bureau (presently a Division for Social Participation) was created at the Municipal Office of Wrocław, enabling ocials and city authorities to be closer to the inhabitants. Wrocław also places emphasis on the development of its 48 neighbourhood councils. In November 2017, the 1st Wroclaw Congress of Neighbourhood Councils took place. These activities were in response to the growing of investing in well-being and tools for co-governance, rather than in infrastructure.

The city of Wrocław's values include accessibility, participation and decentralisation.

One of the main goals of the Wroclaw Congress of Culture 2020 was to include a model of socialisation in the urban cultural policy, which was reflected in the election of social representatives for the Wrocław’s Civic Advisory Council for Culture.

The project, titled “ECoC Wrocław 2016” legacy as a key to unlock participation, sustainability and culture-friendly city, is directly related to multileveled social and cultural policies, which are being implemented in the city. Following a four-year strategic plan (2016-2020), almost all of the actions were achieved, both on the level of infrastructure (new constructions and heritage renovations) and the level of increased participation, social inclusion and creativity.

The socialisation of cultural policy in Wrocław is continued through the regulations of the Wrocław’s Civic Advisory Council for Culture, determined by the decree of the Mayor of Wrocław in December 2019. The next stages were the Culture Congress 2020 in Wrocław, and the start of cooperation with the elected Civic Advisory Council (December 2020).

Some activities in 2020 include the following:

The newly elected in December 2020 Wrocław’s Civic Advisory Council for Culture is advising the Mayor of Wrocław, aiming at integrating communities and people operating in the field of culture in Wrocław, supporting animators and artists as well as creating systemic solutions that allow the development of cultural initiatives and will reinforce the quality of culture management in Wrocław.

The newly elected Wrocław's civic advisory council for culture is advising the Mayor of Wrocław, aiming at integrating communities and people operating in the field of culture.

Wrocław has recently completed a large series of workshops and trainings in the field of audience development and networking, which contributed to the large report on participation in culture, as well as by networking cooperative activities between cultural institutions in Wrocław. Activities undertaken in 2019 and 2020 were dedicated to more efficient cultural networking in Wrocław and mutual support, focusing on common goals and the possibility of closer cooperation within the network.

In the last 3 years Wrocław has organised 16 local activities centres, located in the peripheral districts of the city. Additionally, the city has also initiated citizens’ assemblies, which is a new form of democratic decision-making that can be applied at city, state and even international community level. According to the declaration of Mayor of Wrocław, those recommendations that receive the support of at least 80% of the assembly will be indicated for implementation.

According to the declaration of Mayor of Wrocław, those recommendations that receive the support of at least 80% of the Assembly will be indicated for implementation.

Wrocław’s Civic Advisory Council for Culture, established in 2020, supports the Mayor of Wrocław in activities aimed at the comprehensive development of a diverse, free, accessible, open to dialogue and socially active city. It will be advising on setting strategic goals and making key decisions in the field of culture, supporting the active participation of the social partner in shaping Wrocław’s cultural policy and supporting the Mayor’s activities aimed at increasing the transparency and efficiency of spending public funds on cultural activities.

The Covid-19 pandemic is immensely affecting the cultural sector, which will have to adapt, especially into online spaces, in order to survive. Wrocław’s Civic Advisory Council for Culture will be taking actions on the economic and participation aspects of cultural sector as an initial intervention.

Wrocław was a candidate for the third “UCLG Mexico City – Culture 21 International Award” (November 2019 – May 2020). The jury for the award drew up its final report in July of 2020, and requested that the Committee on Culture promote this project as one of the good practices to be implemented through Agenda 21 for culture.

This article was written by: Bartłomiej Świerczewski, Director of the Department for Social Affairs, City of Wrocław, Poland. 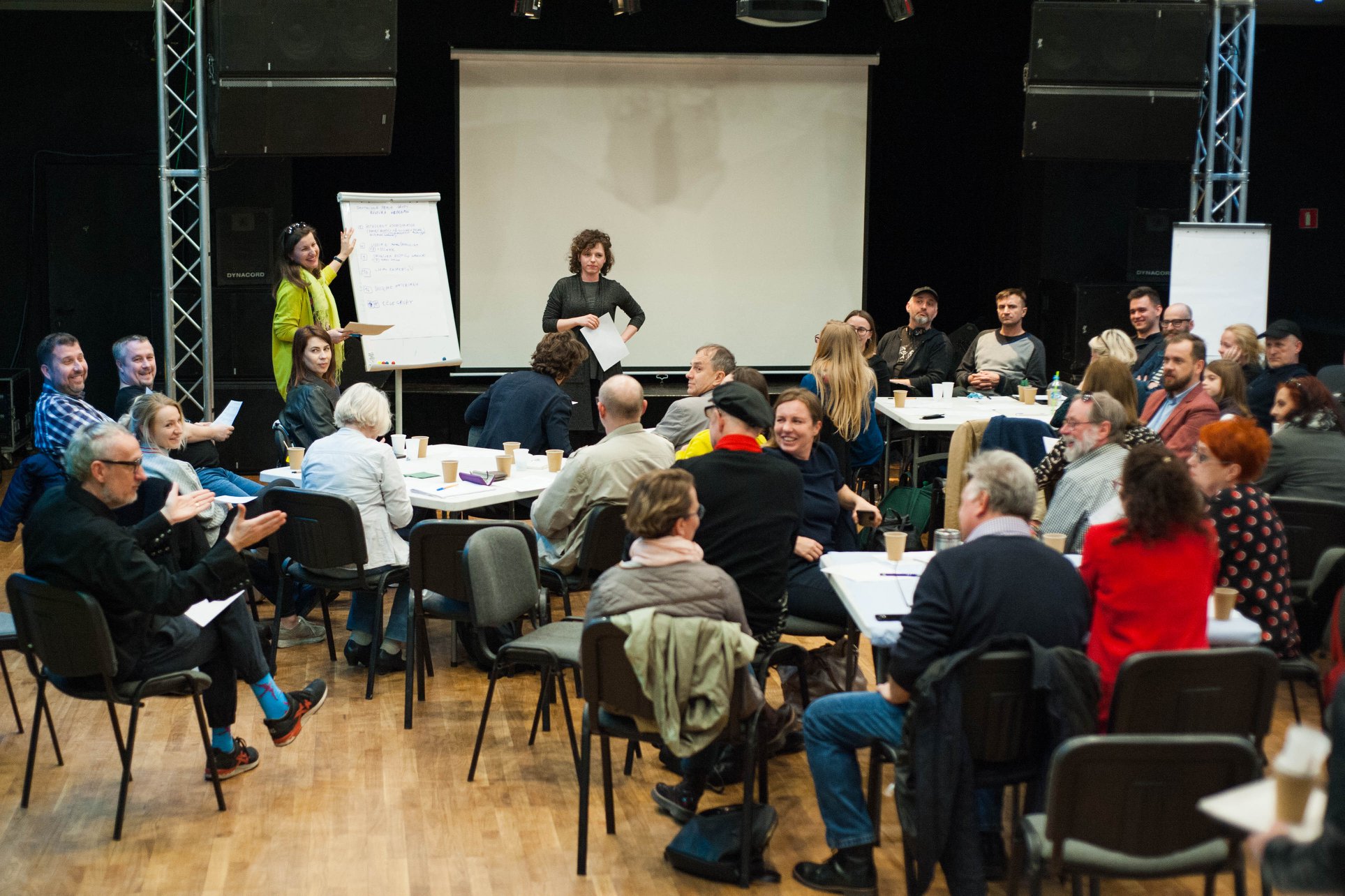