Located in the Palestinian West Bank, Ramallah was originally established in the mid-1500s as a Christian village and in the 1900s it attracted migrants due to its high living standards that resulted from developing trade routes with the USA and Europe. Today, the State of Palestine remains under Israeli occupation, meaning it lacks control over Palestinian resources that are crucial for its resilience, including land, borders and water. In 1994 Ramallah became the administrative centre for the Government of the State of Palestine and as the seat of the government the city is a base for many major national and international organisations.

Ramallah is a member of the 100 Resilient Cities Network, it developed the ‘Ramallah resilience Strategy 2050’ and it is deeply aligned to the global UN Agenda 2030. The city cooperates with UNESCO, UNDP and UN Women, and works with the Palestinian government on initiatives such as the National Palestinian Plan for Culture (NPPC) and Violence Against Women (VAW) Strategy. Moreover, Ramallah is increasingly taking on the role as Palestine’s cultural hub, hosting most of the important Palestinian cultural organisations.

The Ramallah City of Music project, created by the Ramallah Municipality, intends to become part of the global discussion on sustainable development. The project builds on Ramallah’s rich tradition and vibrant contemporary music scene in hip-hop, electronic music and jazz. Importantly, music has been used as a tool for resistance, freedom of expression and way to reserve the Palestinian national identity.

Music has been used as a tool for resistance, freedom of expression and way to preserve the Palestinian national identity.

Creating the Ramallah City of Music program was primarily motivated by the desire to cooperate, support, develop and share good practices between Ramallah and other cities that recognise music as one of the basic factors of their development.

The project aims to:

From 2017 to 2019 Ramallah conducted an in-depth analysis of resources and needs, as well as a process of consulting local professionals, which led to the application for the UNESCO Creative Cities Network and an action plan developed with the Ramallah music sector. From 2020 to 2024 Ramallah will be implementing the following actions:

Specific activities include the following:

The local authorities have become even more aware of the relationship between culture and sustainable urban development. The project has highlighted the potential of systematic and systemic support for the cultural sector as an area that not only positively aects the image of the city, but also allows residents to be involved in projects.

For the cultural sector, the implementation of the project has provided an excellent opportunity to take stock of existing activities, verify the resources available, identify needs and have a consistent impact on the development of an action plan. The implementation of the first phase of the project was also an excellent opportunity to meet the music industry, learn more about each other and exchange experiences.

For many Palestinians the most important role of music-making under conflict lies in the hope that it serves as an outlet for emotional relief, providing an alternative path for children and young adults to come together to direct attention away from everyday hardships under occupation. Crucially, what most Palestinian musicians want in their incessant search for more successful musical expression, is to be a powerful voice and play a major role within the peacebuilding process.

What most Palestinian musicians want in their incessant search for more successful musical expression, is to be a powerful voice and play a major role within the peacebuilding process.

A full evaluation of the project has been planned for 2023 when submitting a monitoring report to the UCCN. The Ramallah Municipality will perform a self-evaluation based on a number of international assessment frameworks, followed by an evaluation conducted by invited representatives of the local music industry, which will then be passed on to the other cities of music for evaluation.

The effectiveness of the Ramallah City of Music project lies primarily in its multi-level and inclusive nature. Additionally, by consulting the program at different stages, citizens identify themselves with the project and are
proud of the city’s initiatives through such a widely respected institution as UNESCO. It was also important to precede the creation of the Ramallah City of Music project with a thorough analysis of resources and needs. This allowed for creating a project which is complementary to the initiatives already existing in the city.

In November 2019 Ramallah was admitted to the prestigious UNESCO Creative Cities Network as a city of music. By awarding this title, UNESCO appreciated both the potential of Ramallah and its systematically developed infrastructure and programs for creative sectors, but also the action plan prepared under the Ramallah City of Music project. In 2023, Ramallah is required to submit a monitoring report to be evaluated by other cities of music, which should serve as reassurance of the of the action plan.

Ramallah was a candidate for the third “UCLG Mexico City – Culture 21 International Award” (November 2019 – May 2020). The jury for the award drew up its final report in July of 2020, and requested that the Committee on Culture promote this project as one of the good practices to be implemented through Agenda 21 for culture. 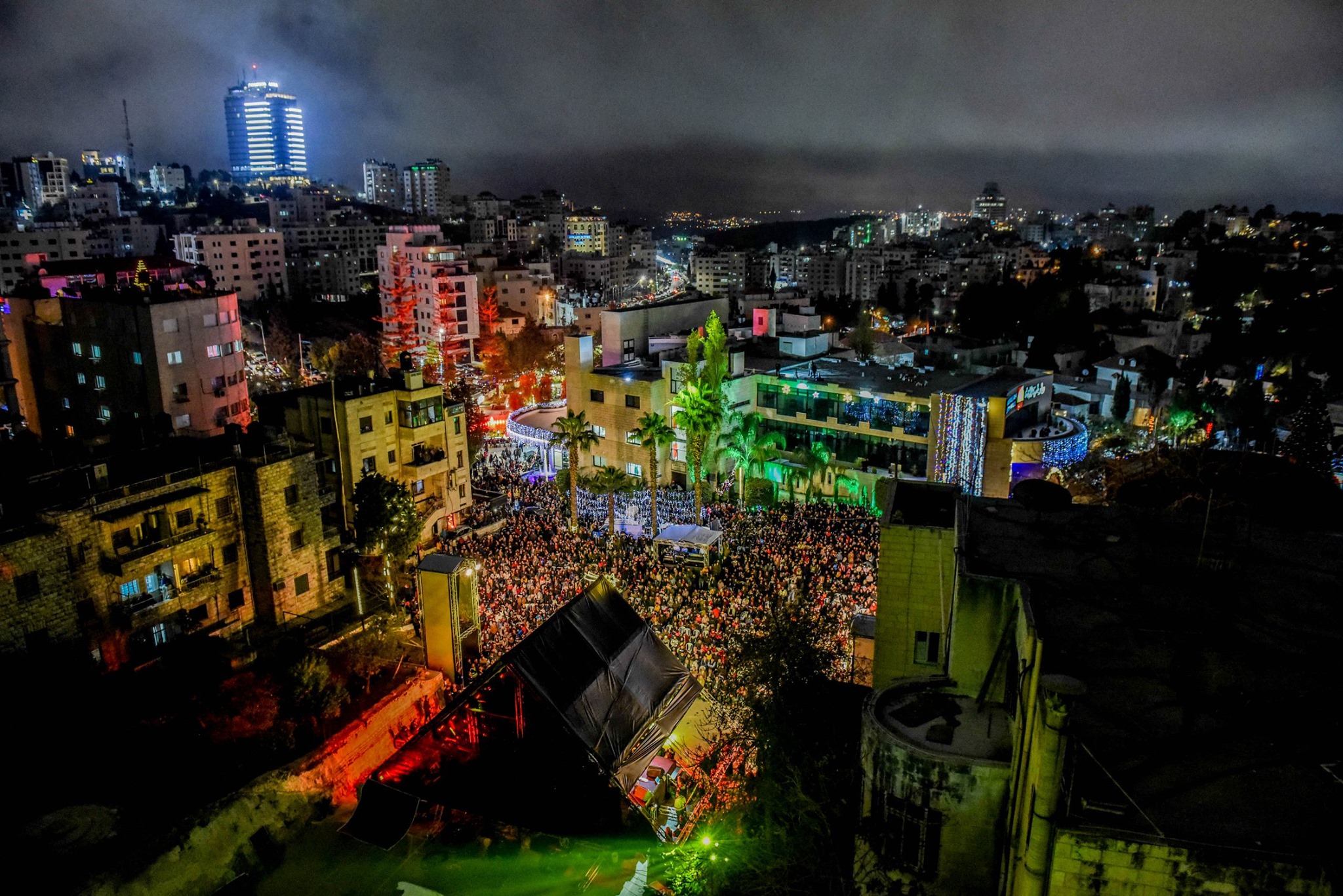