Milan is an Italian municipality and is the capital of the homonymous province and capital of the region of Lombardy. It is estimated that 236.855 foreign-born residents lived in Milan in 2011, representing almost 20% of the total resident population, 1.300.000 inhabitants. Milan is centre of one of the most populated metropolitan areas in Europe: the Milan metropolitan region contains a population of 8.071.271 people (Eurostat) and occupies an area of 181.76 km ². In Milan converge historically important communication routes of regional, national and international meaningful.

Milan is preparing to host the EXPO 2015. The Duchy of Milan was a key political and cultural state during the Renaissance, and became the capital of the Kingdom of Italy during the Napoleonic period. Nowadays, Milan is the reference Italian city for the fashion, services, design and publishing industries. Also, Milan is the second largest agricultural town of Italy and the first according to the productivity. There are 2.900 hectares cultivated on the total area of 18.000 hectares, and 47.000 hectares in the south.

Milan became the “economic capital” during the Industrial Revolution, and constituted with Turin and Genoa the “Industrial Triangle” of Italy. From this period onwards, and especially since the war, Milan experienced a strong urbanization process. This period, with the internal emigration as a background, was related to industrial expansions that also involved the neighbouring cities. During the twentieth century, the city has been stabilizing its economic and productive role, becoming lately in the largest financial market in Italy. The Milan Fair, the largest exhibition centre in Europe, is located at the gates of Milan.

Moreover, Milan hosts one of the most important Italian universities.

Since the nineteenth century, Milan is the most important Italian centre for the publishing industry. Beyond this, Milan has been at the top of the world music circuit thanks to its long opera tradition with the Teatro alla Scala, the Piccolo Teatro and the Teatro d’Europa.

The museums of Milan host internationally recognized masterpieces like Leonardo da Vinci’s Last Supper, the works of Raffaello, Michelangelo’s La Pietà Rondanini and the frescoes of Tiepolo in the Palazzo Dugnani. Architecturally, Milan is rich with masterpieces such as the Sforza Castle, the Cathedral, Basilica di Sant'Ambrogio, Santa Maria delle Grazie or Villa Reale.

Decades of continuing immigration have made Milan the most cosmopolitan and multi-cultural city in Italy. It hosts the oldest and largest Chinese community in Italy, with almost 21,000 people in 2011. There are 106 foreign consulates in Milan and the city is twinned with 19 cities in the world. Milan is rich in the following values: economic, art, science, technique and technology, social interaction, acceptance, tolerance and openness to the world. Milan is a lively city that is looking for the most appropriate contemporary values through its international relations too. Because of the history of the city, culture is an important identity factor, a factor of change and progress as well.

Milan is rich in the following values: economic, art, science, technique and technology, social interaction, acceptance, tolerance and openness to the world.

3. The cultural policies of Milan

The city of Milan founds particularly relevant the following principles of Agenda 21 for culture:

The willingness of Milan is to increase the involvement of all actors to boost the city as a place for internationality, new languages and cultures of the world.

The most significant challenges of the cultural policies of the city are:

The willingness of Milan is to increase the involvement of all actors to boost the city as a place for internationality, new languages and cultures of the world. It is important for Milan to host foundations, cultural and scientific institutions and participatory bodies, mixing young and old generations. All of this is possible through a stronger, innovative and effective promotion of cultural facilities, theatres, libraries, museums and activities of excellence.

There is the idea of creating a “ Hub of Culture ” to work with the energy of the city building networks that actually, are essential for the functionality and development of services. This hub will create a network of relationships and a system of offers and opportunities for culture through the city and its metropolitan hinterland. It will involve public organizations, private entrepreneurs and associations in connection with the matters related to theatres, museums, exhibitions, etc. The strategy of "Palinsesti" is the method by which realizing these synergies (e.g., “Autunno Americano”, “Expo Days”, “Primavera di Milano”, etc.)

Another primary goal of the cultural policy is to give a distinctive identity to the historical artistic sites of Milan such as the Padiglione di Arte Contemporanea PAC, the Royal Palace, the Palazzo della Ragione, the Rotonda della Besana, the Sforzesco Castle, the Dugnani Palace. Valuing these places means to value at the same time the works housed. This system provides a fundraising from companies willing to share projects and cultural paths. It already exits “advantageous marriages” such as the Museo del Novecento and the Bank of America or Finmeccanica.

On the other hand, the assignment of EXPO 2015 is a very meaningful fact for the city, because

A Memorandum of Understanding was signed between the Ministry of Culture, the Municipality of Milan and EXPO 2015. The Expo Commissioner and these institutions will cooperate by 2015 in a process of construction, not only for the events of the exhibition, but also with initiatives that promote cultural diversity, one of the themes in Milan Expo 2015 theme.

The programmes and projects that better illustrate the cultural policies of the city are:

4. Milan and culture: which effects, which results?

According to the data collected from cultural facilities and cultural events from Milan, it indicates a strong and steady growth of visitors. Moreover, the facilities, services and initiatives designed and managed directly by the Municipality or by the entire cultural system of Milan have been judged particularly very positive. The numbers presented below indicate the impact on users of the cultural policies of Milan:

These results show a high participation in cultural events and confirm the perception of culture being as the common heritage of the citizens of Milan. These results have been possible thanks to the collaboration between organizations, institutions and different cultural sectors. There is a fruitful interplay between public and private sectors characterized by the support offered by the Administration to situations of true excellence in the city and the cooperation established in recent years with the more active and conscious bodies of the cultural scene in Milan.

This article has been written by the Cultural networks and cooperation department of the City council of Milan. 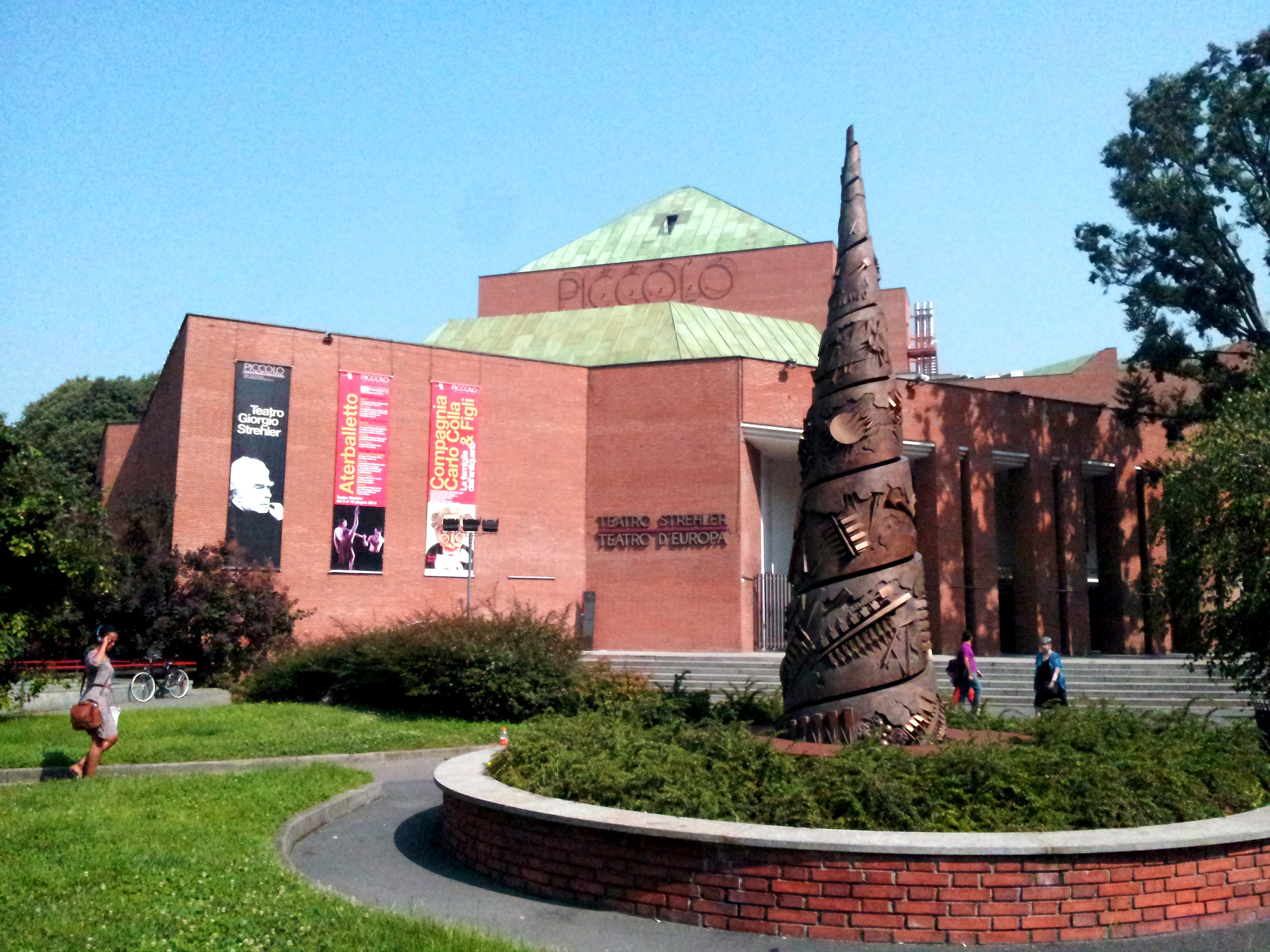