Volgograd, better known as Stalingrad, was the site of the 1943 defeat of Nazi troops, which became a turning point in World War II. Another outcome of Stalingrad victory was the international twinning movement founded by Stalingrad and the British Coventry in 1944. Intercity cooperation remains a crucial factor in Volgograd’s development. Volgograd’s priority is people’s diplomacy – interaction between civic societies, informal contacts cementing the peaceful dialog and the expansion of international humanitarian connections. Young people, the ones to build the future, are a vital part of people’s diplomacy.

As Volgograd is home to people of over 120 nationalities, the basic principles of social cohesion are dialogue, peaceful coexistence and socio-cultural interaction. The city has a committee dedicated to culture and in 2019 Volgograd had 35 city-owned institutions of culture, cultural education and cultural services. One of them is Volgograd Children School of Choreographic Arts (CSCA), which was opened on the platform of the Volzhanochka Dance Ensemble in 1996.

Volgograd CSCA and the Ensemble contribute to the preservation and promotion of the cultural heritage and have an educational component. Events organised by the Ensemble are aimed at supporting talented children and teachers and CSCA is a centre of choreographic education. The Ensemble takes an active part in Volgograd’s intercity policy and CSCA has received guests from China, Turkey, Germany, Italy, Czech Republic, Japan, France, Spain, Great Britain, Azerbaijan, Nigeria, Cyprus, Slovakia, Slovenia, Belgium, Abkhazia, Bulgaria, Lithuania. The Ensemble participants also travel abroad.

The aim of the project (named ’Volzhanochka’ Children Folk Dance Ensemble and the City-Funded Institution of Extracurricular Education ‘Volgograd Children School of Choreographic Art’: their outreach activity in the development of international humanitarian and civic connections) is to present Russian culture as an undisputable part of the world culture, thus furthering its interaction with the cultures of different nations and countries, preserving and promoting the cultural heritage of the people living in the Russian territory.

The aim of the project is to present Russian culture as an undisputable part of the world culture.

Specifically, the goals are:

Key activities include the following:

Since 2011, Volgograd CSCA and the Volzhanochka Dance Ensemble have been recurring participants of Volgograd’s international projects in people’s diplomacy and intercity cooperation, including the cooperation between the Ensemble and Gaziemir (district of İzmir, Turkey) and a mission to Italy to perform in Ortona and Turin.

Actively participating in Volgograd’s international and intercity policies, CSCA and the Ensemble made an important contribution to the achievement of strategic tasks within the conception “Volgograd as a capital of people’s diplomacy”: they cemented friendship with twin and partner cities, expanded cultural cooperation and increased the mutual understanding between cities and countries.

CSCA and the Ensemble cemented friendship with twin and partner cities, expanded cultural cooperation and increased the mutual understanding between cities and countries.

At the lessons in CSCA, children study the culture of other countries, the basics of ethnography and dance folklore, and at the same time learn to love and appreciate their own intangible heritage. In 2011-2019, numerous children aged 4 to 18 became part of the Ensemble. They studied folk and classical choreography, demonstrated their art in Russia and abroad, and participated in essay competitions about the culture of Russia and its peoples.

Volgograd has initiated and supported numerous international events aimed at increasing the residents’ involvement in the city’s cultural life. CSCA and the Ensemble have actively participated in such events. During the Day of the City, Victory Day, National Cultures Festival and the School’s own performances, they performed concerts open to general public free of charge and invited their foreign partners. As a result, the Volgograd population got acquainted with cultural heritage of Russia and the world.

The following aspects demonstrate the effectiveness of the project:

In 2020-2023, Volgograd CSCA and the Volzhanochka Ensemble will actively participate in the city’s life in various programmes and events. The 25th anniversary of CSCA in 2021 will open with a festive concert, and a new concert programme, which will be presented during the course of five concerts in Volgograd region and Volgograd.

In 2022, the next Professor Andrey Klimov’s All-Russian Folk Dance Competition will be held. The Ensemble’s 45th anniversary in 2023 will involve another International Children Festival, uniting children from several countries with concerts in orphanages, regional cities and downtown’s open areas. The concluding performance will take place in Central Concert Hall.

Volgograd was a candidate for the third “UCLG Mexico City – Culture 21 International Award” (November 2019 – May 2020). The jury for the award drew up its final report in July of 2020, and requested that the Committee on Culture promote this project as one of the good practices to be implemented through Agenda 21 for culture. 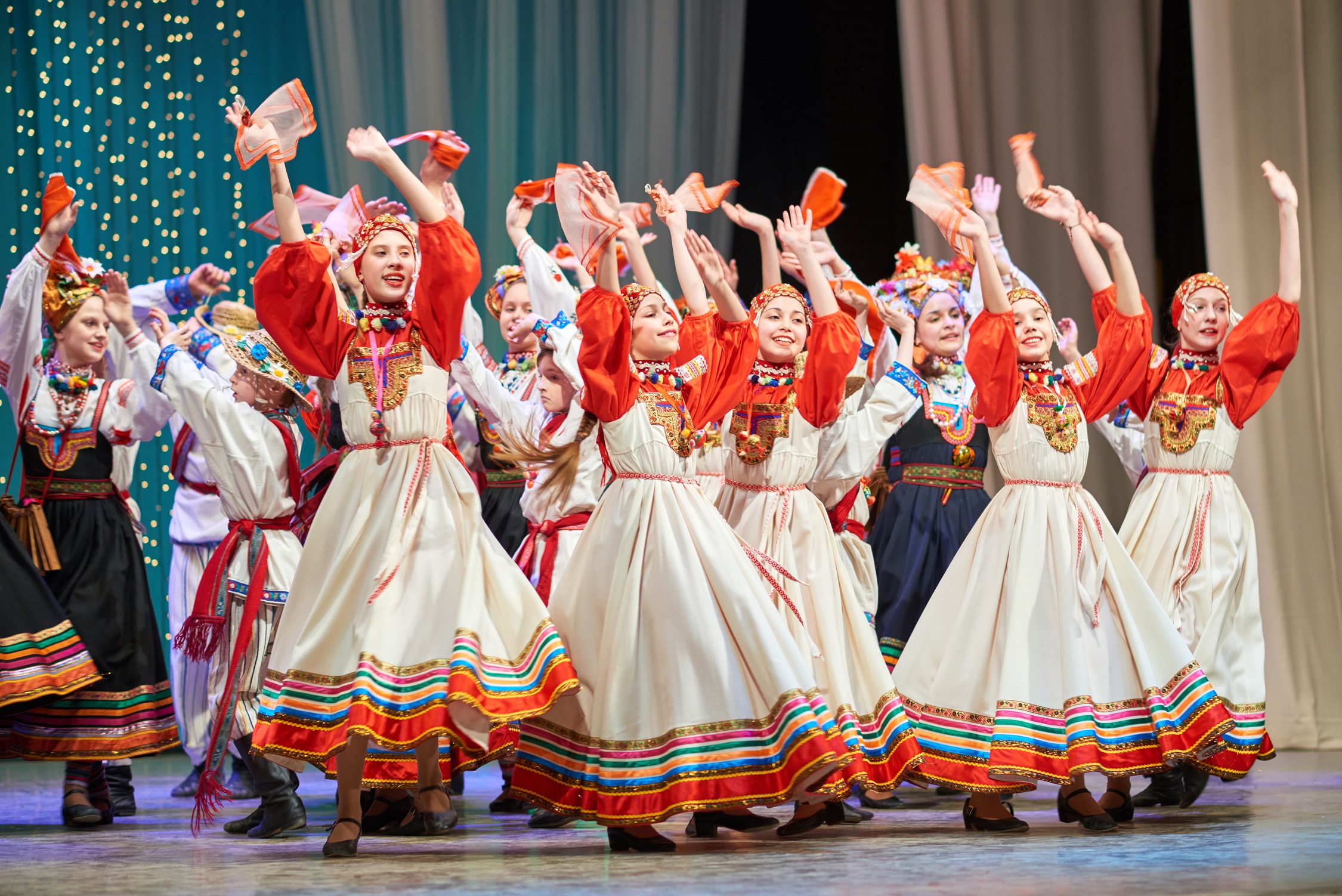