The town of Pincourt, situated on an island together with three other municipalities, was founded in 1960. It has a population of approximately 15,000. A satellite town of the metropolis of Montreal, it consists mainly of single-family bungalow housing and a commercial zone. Almost 72% of workers commute out of the area to work. Pincourt is one of the few towns in Quebec that has bilingual status with English speakers accounting for 43% of the population.

In recent years, the total population has grown by 13.2%. Pincourt has experienced a large increase in its immigrant population, which currently stands at 16.3%. No cultural community is particularly over-represented and the most widely spoken non-official languages are Spanish, Arabic, Romanian, Russian, Italian, Chinese and Polish.

Over the last decade, the Regional County Municipality (MRC for its abbreviation in French) has adopted a cultural policy and the most populated town in the region, Vaudreuil-Dorion, has set a new benchmark in terms of culture. Culture and cultural mediation have become means to achieve social development goals.

The Social Development Policy (PDS for its abbreviation in French) seeks to respond to the needs identified by citizens themselves and to implement solutions that involve them.

It is supervised by a monitoring committee made up of members of civil society and also reports to a commission comprising elected officials. Social policies or action plans, such as the Action Plan for People with Disabilities, are part of the PDS.

The aim is to improve the quality of life of citizens through improved planning and the development of a united and supportive community, with culture as a cross-cutting driver for social cohesion.

Pincourt’s PDS is particularly in line with Commitment 6 of Culture 21: Actions, as it is a social policy that integrates cultural elements in a cross-sectional manner to transform them into a tool and a driver for social cohesion. The PDS is also in line with Commitment 1, which aims to promote access and participation in cultural life for all; Commitment 3, which undertakes cross-cutting actions alongside the education sector; and Commitment 9, which is based on an open and participatory model of cultural action.

The overall objective of the PDS is to improve the quality of life of citizens through enhanced urban planning and the development of a united and supportive community. Culture is integrated across the board as a driver for social cohesion and a means to achieve each of the different intervention strategies.

Up to the present, two action plans have been drawn up following their approval, based on the following lines of work:

In order to achieve the established goals, four means of intervention have been implemented:

Four citizen committees are involved in implementing the policy with the support of the city. The committees themselves organise cultural activities, thus guaranteeing the direct participation of citizens in the city’s cultural management.

The city develops its own projects and programmes in order to achieve its social development goals:

The PDS has also developed support schemes for community organisations that wish to work for the benefit of social development:

For the last four years, calls for projects have been addressed to citizens or artists and have made it possible to finance five cultural projects with a social objective:

The creation of the Department of Social and Cultural Development has led to several changes in the town’s governance. Citizen participation has increased significantly thanks to the creation of the Monitoring Committee and the establishment of citizen committees. The social development action plan has been designed on the basis of consultations and it is not unusual for citizen committees to consult it before drawing up their own action plan.

The PDS has also led to increased collaboration with artists in the region as well as greater awareness and promotion of Pincourt’s artists. The work of the library has taken on a more social approach and new activities have been created (Biblio-pour-emporter and Transpo-Biblio).

Other impacts are difficult to exemplify but of equal importance: the actions of the PDS enable citizens to enjoy better health, develop reading habits in children up to the age of five years old, prevent isolation among the elderly, develop skills in young people, enhance educational and social success, bring different cultural communities closer together, and increase citizens’ sense of belonging to their city, among others.

Several factors are important to the success of the PDS:

The PDS is well established in the city thanks to the permanent member of staff, recurring committee budgets and programme budgets. This policy will be updated with the next action plan in 2021.

This article was written by Célia Corriveau, Head of the Department of Social and Cultural Development, Pincourt, Quebec, Canada. 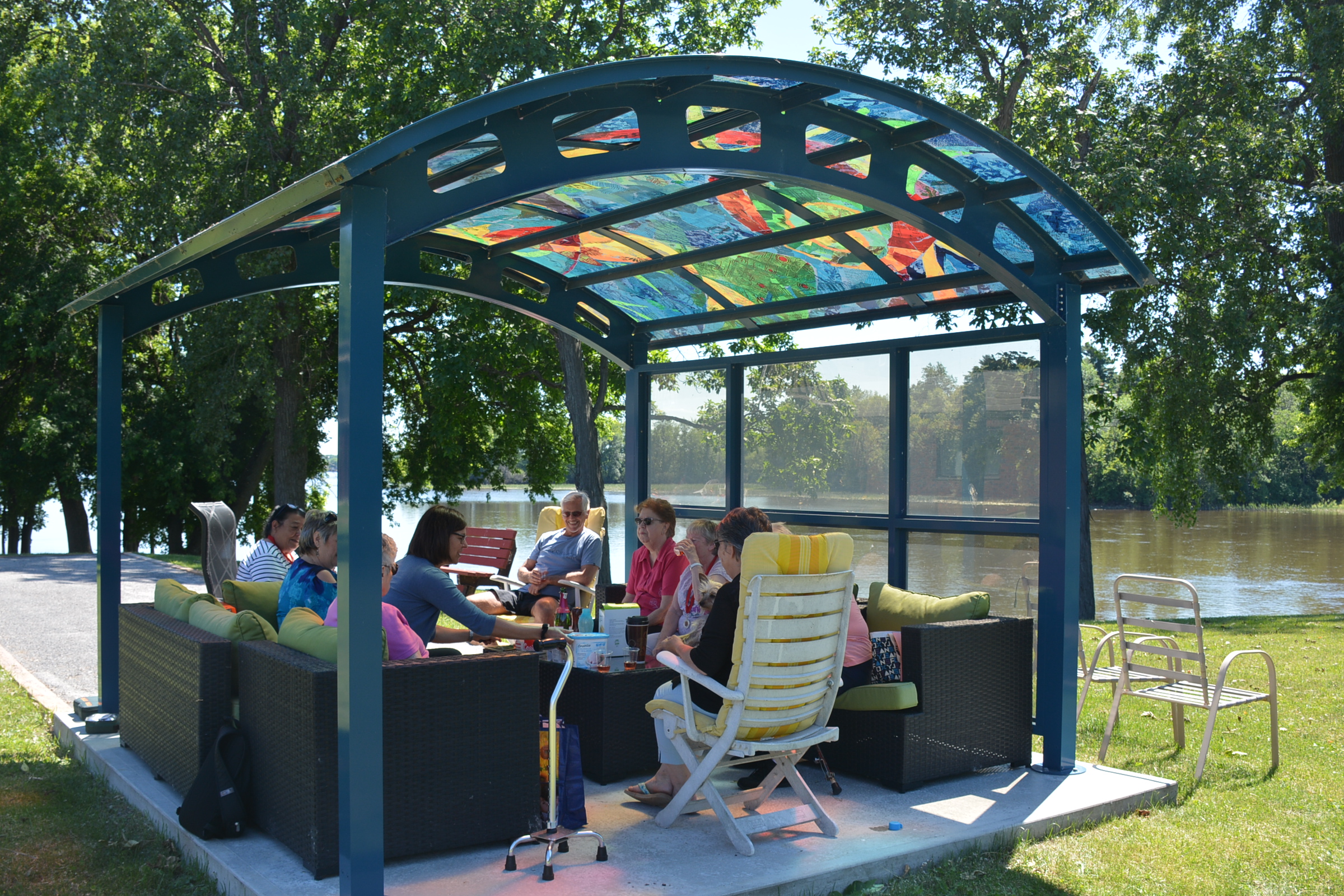