The municipality of Nablus took the initiative to preserve the historic centre, considered as an architectural legacy, through the establishment of a unit specializing in the restoration of the old city, and the granting of a specific land-use classification for the area.

Despite the demolition and destruction of historical buildings and the loss of a large proportion of the architectural fabric of the old town, the historical centre of Nablus safeguarded a great artistic and historical value, and was included in the tentative UNESCO World heritage list. 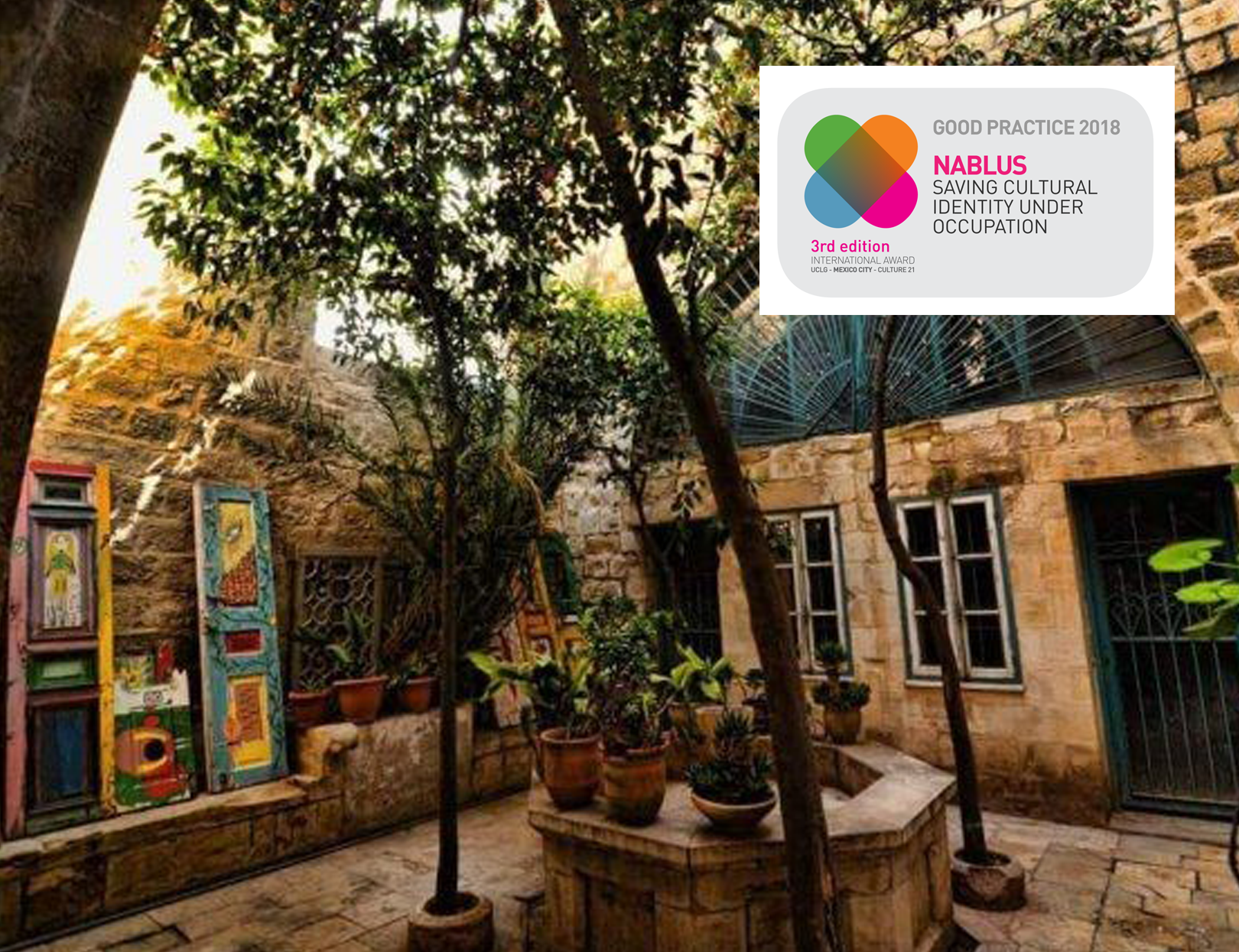